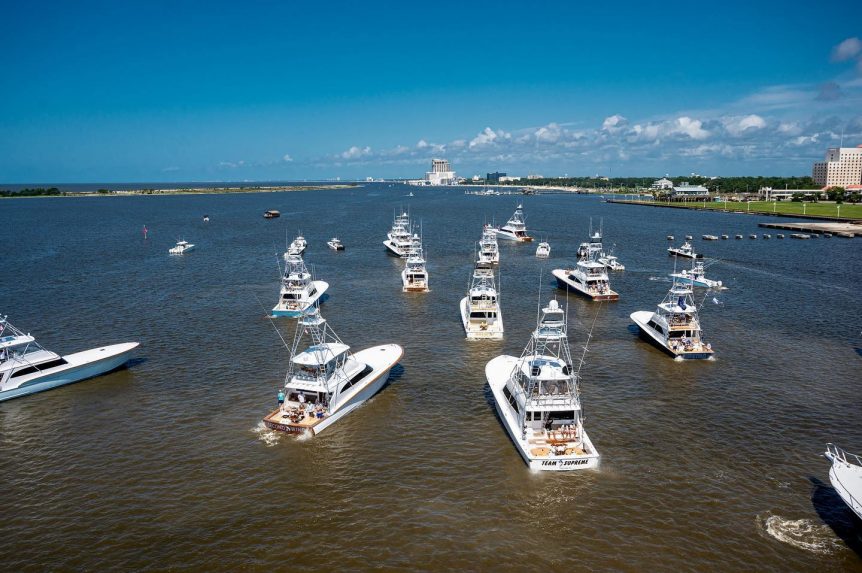 Release Boatworks is a proud sponsor of next week’s Mississippi Gulf Coast Billfish Classic, June 6-12th, 2022. Last year, over $1.8 million in payouts were awarded, with IT JUST TAKES TIME awarded $418,775 alone for their 723lb Blue Marlin. This tournament has been growing for almost 30 years, and consists of a week of the best fishing and best teams in the Gulf, as well as some of the best food and southern hospitality you could imagine.

Boats may leave from Point Cadet Marina at 11 a.m. on Thursday.

We look forward to meeting you all there!