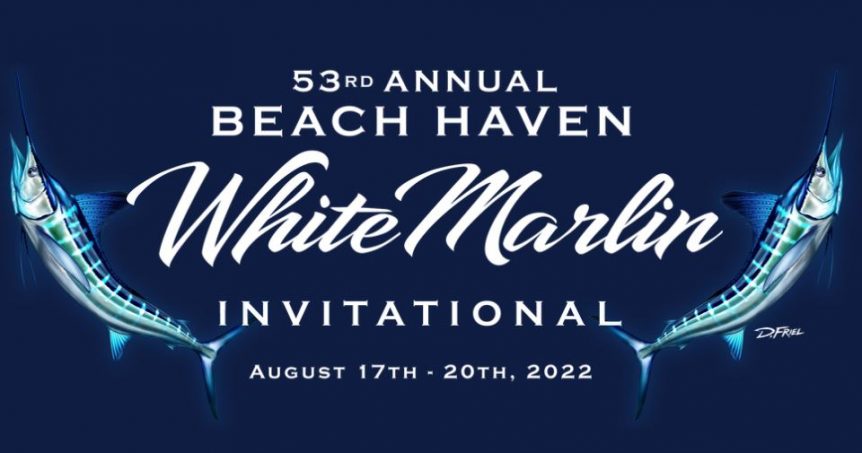 Release Boatworks is a proud sponsor of the oldest White Marlin tournament in the country, The Beach Haven White Marlin Invitational, and we’ll be there with our founder, Jim Turner, who is a member of the Beach Haven Marlin & Tuna Club. We invite you to come check out our latest builds and fish a great tournament!

Every summer for over fifty years, boats from up and down the coast have come to Beach Haven, NJ to fish the annual White Marlin Invitational.  This summer, the tradition continues with anglers gathering to head offshore in search of the prized white and blue marlin, tuna, wahoo, and dorado.  Carrying on a sportfishing tradition that has been passed down through generations, this tournament honors the allure of the chase.