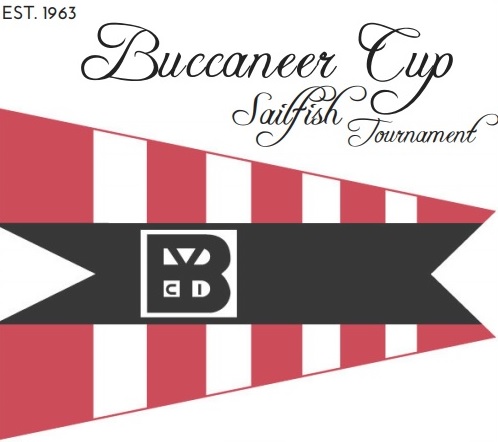 The Buccaneer Cup Sailfish Release Tournament is an elite billfish tournament that was launched by members of the historic Buccaneer Yacht Club (BYC) in 1963 on Singer Island just north of Palm Beach Inlet.

Release Boatworks is a proud sponsor of the 2022 Buccaneer Cup (aka “Buc Cup”), and looks forward to the fleet of elite sportfishing teams carrying on the tradition this January 19th through January 22nd!

From the beginning, the Buccaneer Cup pitted many of the top boats, captains and anglers against each other in an all-release format aimed at the conservation of sailfish an effort that remains dear to the promoters of the tournament to this day. Local legend John Rybovich was one of the earliest advocates for catch and release of billfish and his influence was most certainly involved in the BYC board’s decision to go all release right from the start. Interestingly, while the male members of the BYC might have come up with the idea of putting on competitive fishing events, it was the wives, and later the daughters, who did most of the work. Marge White, the wife of founding member Elmer White, was a driving force in the development and annual running of the tournament. In later years the ladies reigned supreme as Margret Leonard, Dorothy Hironimous and Helen Hironimous took the lead. Helen was tournament chairman in 1998, 1999 and 2000 and was still on the tournament committee in 2005 when the BYC was struggling to survive due to a dwindling membership and the sale of the Buccaneer Marina to developers. Today, tournament director Courtney Bowden continues to put on a world class tournament in a non-profit format that benefits the Recreational Fishing Alliance, an organization that fights tirelessly to protect the rights of recreational fishermen in hopes that we will not become an endangered species.

For more information and history about the Buccaneer Cup, please visit https://buccaneercup.com/.