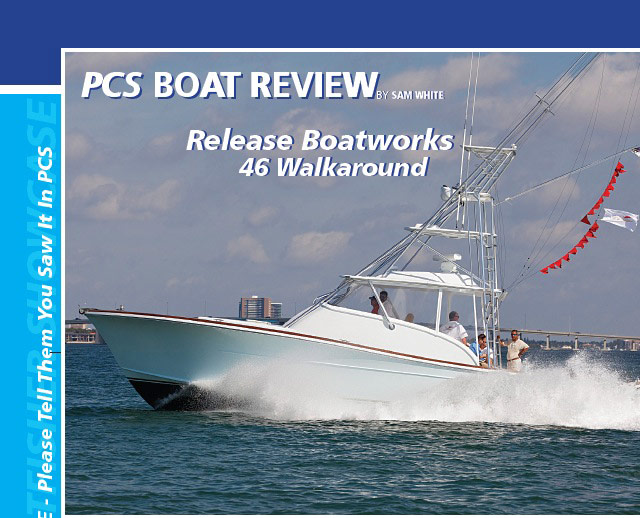 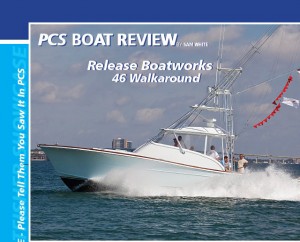 About once a decade a new boat hits the water that can truly be called “revolutionary.” Examples include the venerable Bertram 31, which became a near-instant classic. The first boats from Jarrett Bay and Buddy Davis introduced the world to what became known as the “Carolina flare.” The first sportfishing boats to surpass the 30-knot speed barrier, then 40 knots, these crafts define high performance on the water. And now comes the 46-foot Walkaround from Release Boatworks. The 46 deserves to be in such high company for several reasons, including its design, combination of tradition, technology and much more.

The Release 46 features a true walkaround design, with a wide, deep, one-level alley running completely around her, with no steps up or down from the cockpit to trip up an angler or deckhand as they work their way from stern to bow.