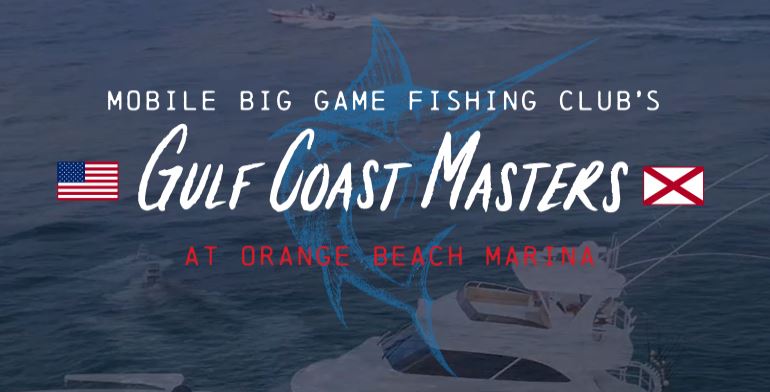 This month, we’re a proud sponsor of the 2022 Gulf Coast Masters taking place in Orange Beach, Alabama May 23rd-29th, run by tournament director Robbie Carter and his awesome team!

This coming week should be an action packed “good ‘ol time” in Alabama. To meet about Release Boatworks builds in person at the tournament, email Lacey@ReleaseBoatworks.com We look forward to seeing you there!